According to official Tottenham news, Moussa Sissoko was withdrawn from the team's bench against Newcastle United tonight, and Gedson Fernandez was replaced. 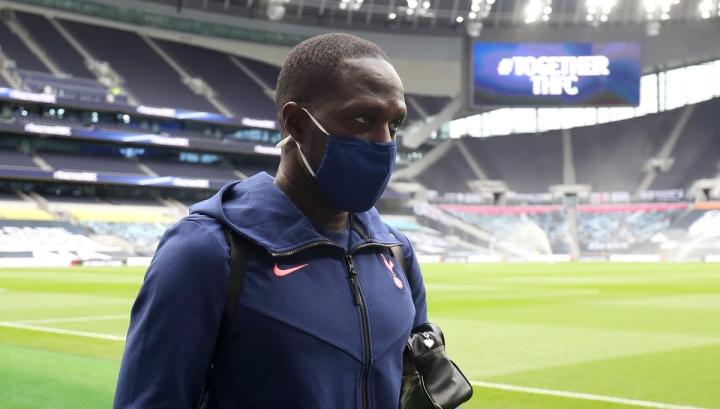 On the evening of September 27th, Beijing time, in the third round of the Premier League, Tottenham played against Newcastle United at home, Moussa Sissoko originally entered the bench list.

However, the latest official Tottenham news said Moussa Sissoko was removed due to illness and Gedson Fernandez was replaced.

The 21-year-old Portuguese midfielder has yet to represent Tottenham in an official game this season. This is also the first time he has entered the team's Premier League squad this season.